Terror in the arctic

A true story from Norway in World War II

When the Second World War started, Bjarnhild Tulloch was a 5 year old child, trying to make sense of the changes that were happening to her family.

As the war escalated, conflicts in her family deepened. Her oldest sister fell in love with a German officer and bore his children. The tale mixes the bleak and horrific with humour and humanity, tragedy with daring and heroism, as well as funny and sometimes hilarious episodes. It covers a part of World War II little known to British readers, perhaps most notably the forcible evacuation of civilians from northern Norway by the retreating German Army. Through it all, children learned the basics of survival and continued to play outside while listening for air raid warnings. They smuggled food parcels to the Russian prisoners and got little toys in return. As Kirkenes was bombed to destruction, Bjarnhild and her family fled to the countryside. On her tenth birthday, in the path of the oncoming Russian Army, they escaped across a fjord in a rowing boat with a Russian plan in pursuit. They sat out the final battle, sheltering in a dig-out in a nearby hillside, until they were liberated by the Russian Army.

A tale that will strike resonance with a lot of people today and reveal the bleak conditions imposed on many people during the Second World War, Terror in the Arctic will appeal to fans of autobiography and Second World War history. 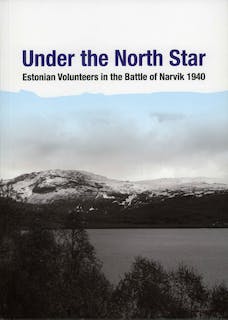 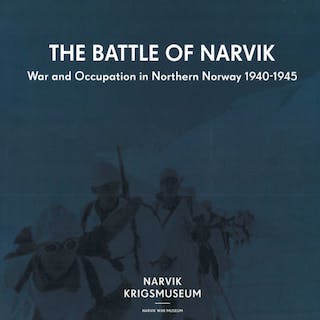 The Battle of Narvik 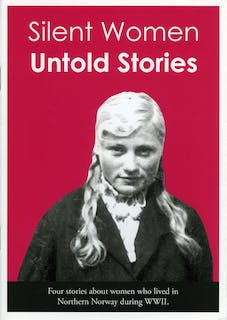 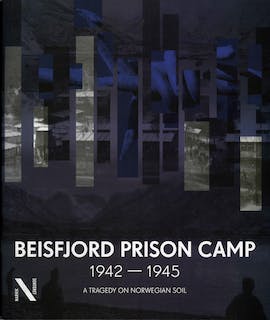